during the past month i did the 30 day RPG challenge.

don't have that much free time so this was more about speed than polish. not that many good pieces but overall i felt pretty satisfied when i finished. here goes:

1. me as a main character. paladin class. 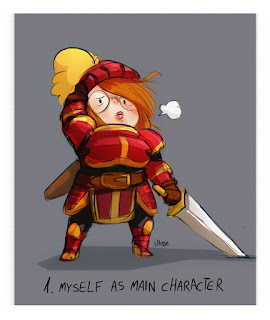 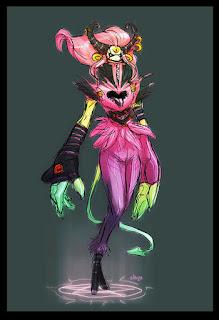 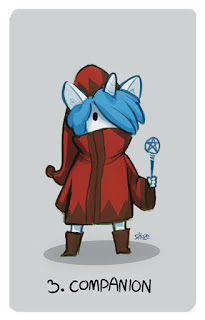 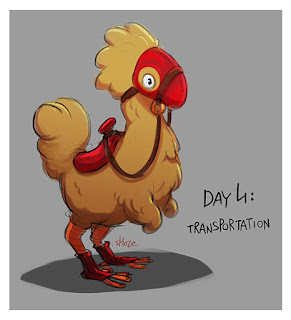 5. weak enemy. tried some simple layout design as well, i figured it could help me save time in the next few topics. 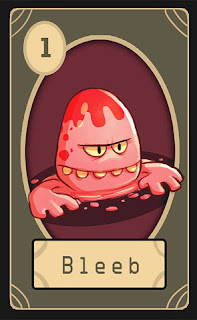 6. tavern. the first of the dreaded environment topics. 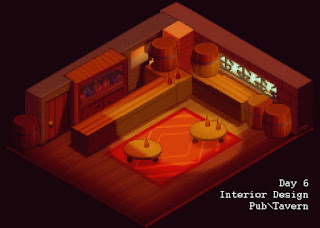 7. dungeon gate - slapped with another environment and fail miserably. still can't make a proper image in short time. maybe one day in the future... 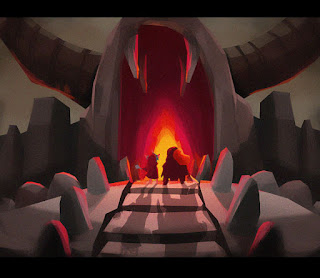 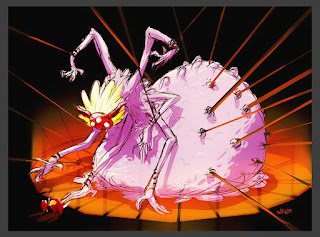 9. relic - dungeon reward. knew that layout will come in handy :) 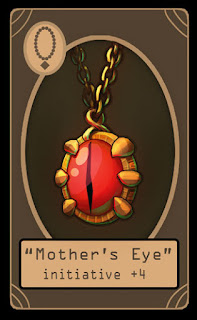 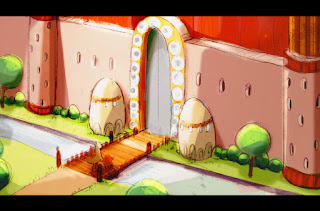 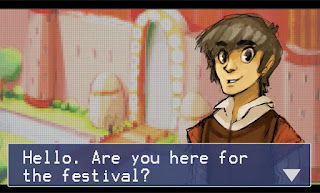 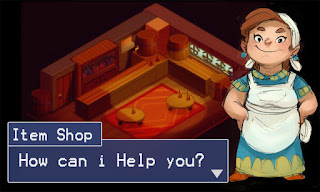 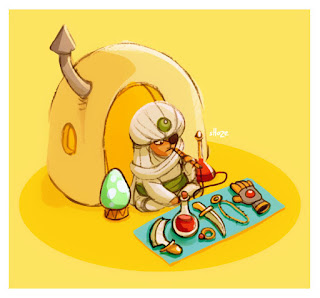 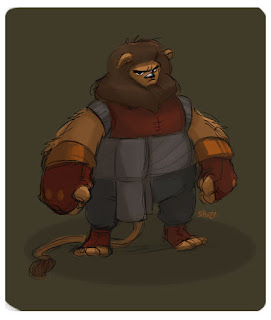 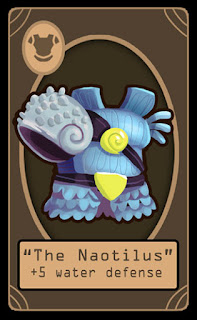 16. new weapons. one for each party member. 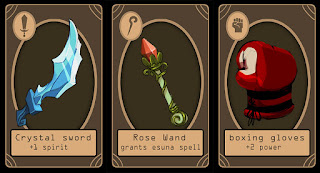 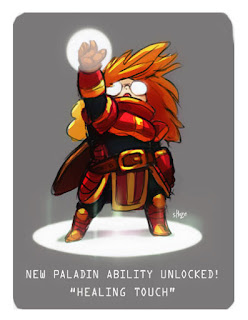 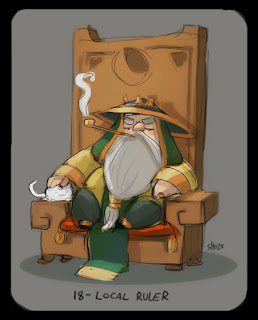 19. home. felt sick of failing the environments so i tried to put in some story. 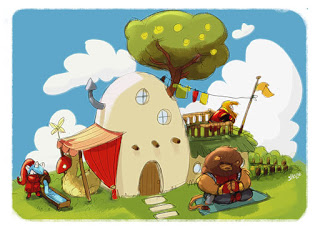 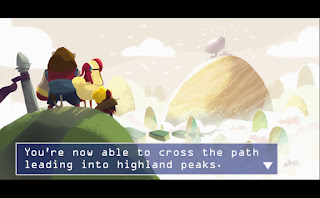 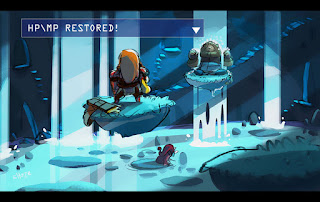 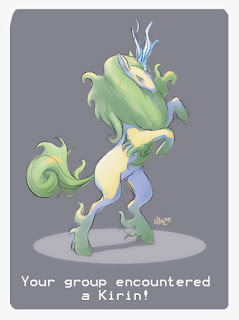 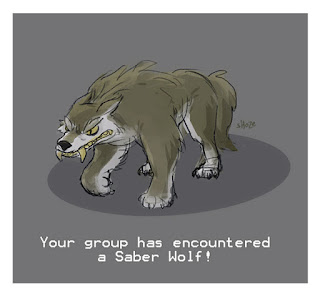 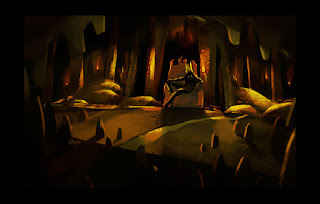 25. stronger boss - was caught stealing bread as a child and his arms were chopped off as punishment. he gave his soul and loyalty to the villain in exchange for a better set. 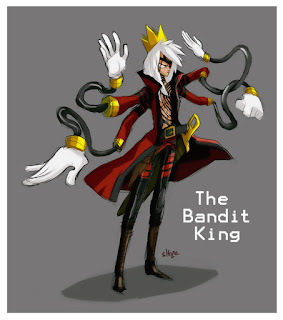 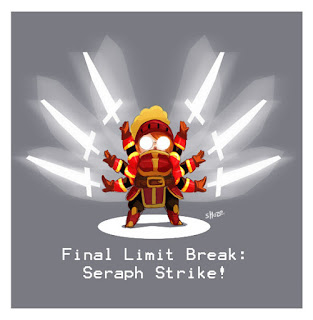 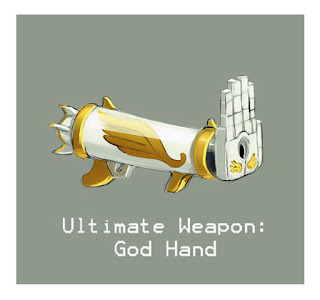 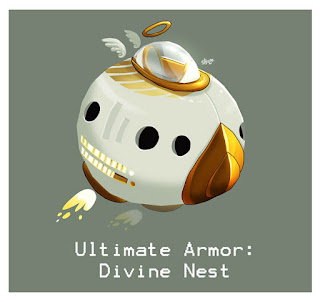 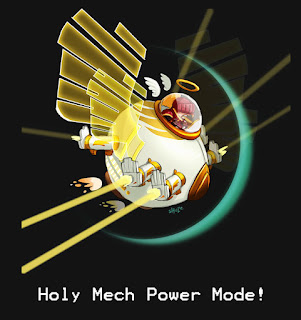 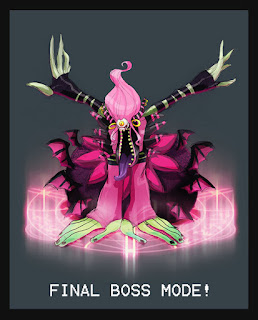